There are a number of strange symbols etched into rock scattered across The Maze. They appear to be painted with blood, and yet they glow with an eldritch light. Though off-putting, they also seem to be simply paintings on the wall, and easily destroyed with enough force.

They were identified by Captain Roderick Pennington-Smythe as a Petroglyph, and Rutherford Ellington Dillenger noted that they both bear spiral with a lightning bolt, recognised as the Petroglyph for Earthquake in them. 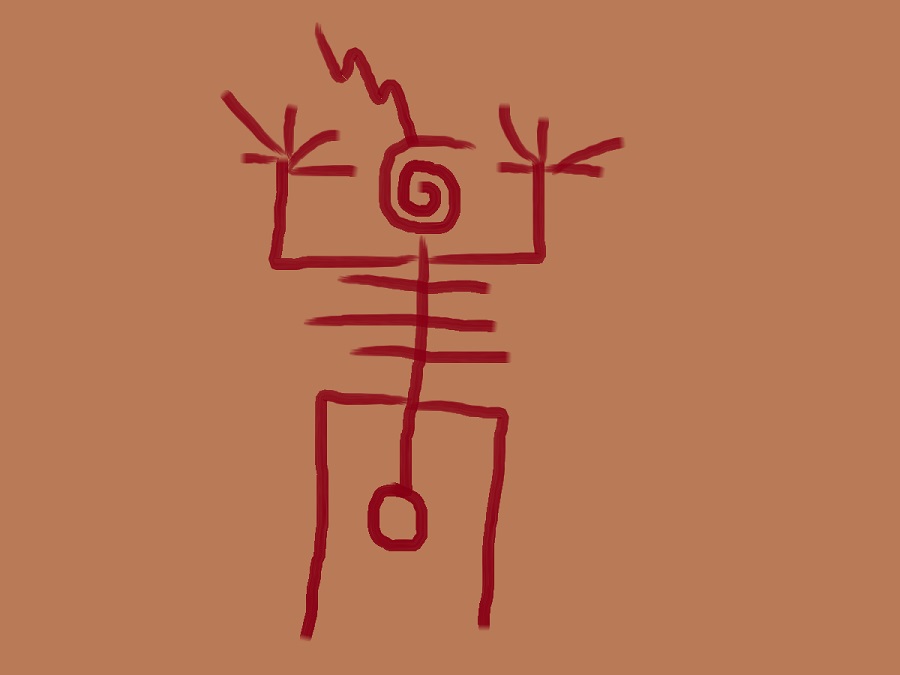 Discovered in the Granch Cave. It was Destroyed by Dr. Lee at the behest of the party. It was identified as containing the petroglyph for Greed, and appears to have been responsible for creating the Granch. 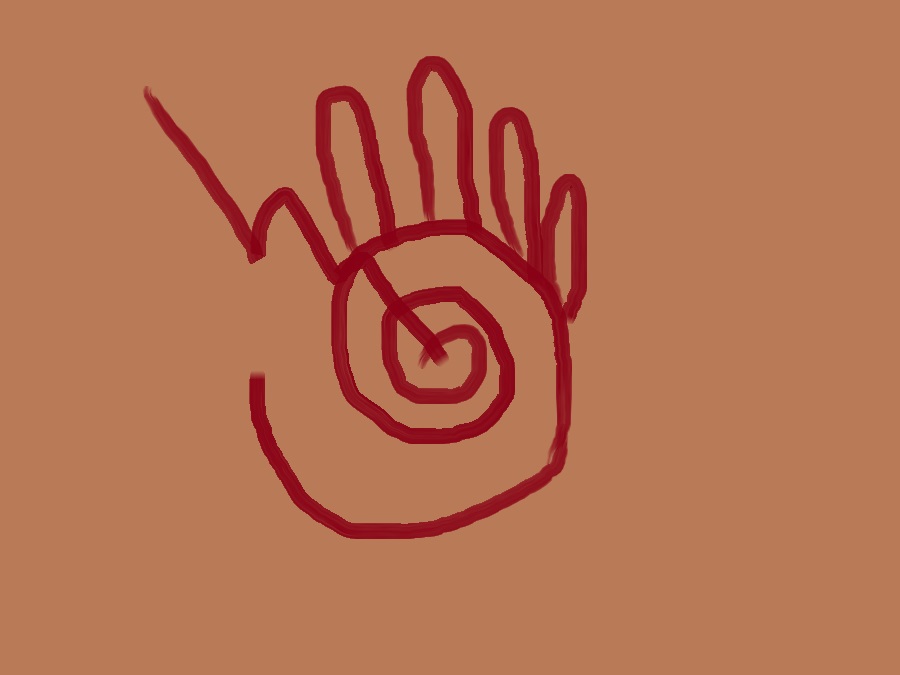 Discovered in the Wailing Doom Cave. It was Destroyed by Augustus Klein III. It contains the petroglyph for Strength, and was defended by a creature of the Earth with incredible strength. 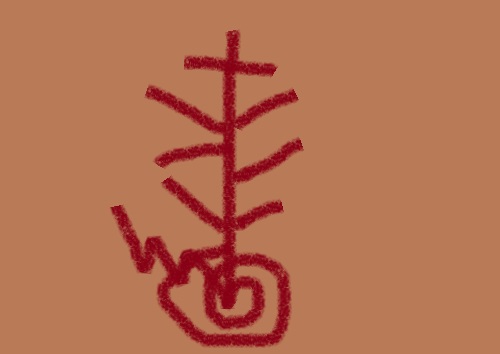 Located within the forests of Kwan Province, it produced a giant blood oak that fed on corpses to spawn its own children. The tree was killed to unveil the blood rune underneath its roots, which was destroyed by Augustus Klein III

Found on Big Ears Tam’s private resort island that was heavily haunted by ghosts. After defeating a Spirit Eater, it was claimed by Trevor

Discovered in the realm of Dragonhold, and was being used to attract and subsequently capture Maze Dragons for tourism purposes. Claimed by the Explorer’s Society

A rune that was being used as part of a black magic ritual by the Whately family. Unwilling to allow that evil to stand, the family was defeated and the Rune claimed by Fergus O’Brannigan

Doctor Orland Easton had found this rune but was using it to prove his theories about how magic wasn’t real. He was incorrect. Rune was destroyed by Hank Sanders

Located inside of Jehosaphat Valley guarded by Grimme’s church and the undead monstrosities inside. Claimed by Trevor

Located near where a river pours off of a cliff, into a small lake

Located deep under ground, marked by two great pillars with something chained between them

Located underneath a great factory

Located in a pile of debris underground

Located underneath a large battlefield.

by: Erathia
See All Pages

I'm sorry, but we no longer support this web browser. Please upgrade your browser or install Chrome or Firefox to enjoy the full functionality of this site.